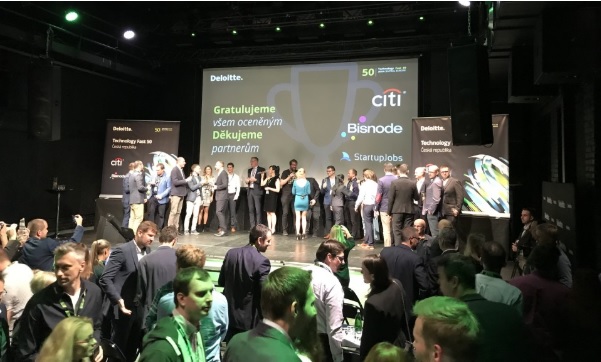 SentiSquare is a technology company that deals with customer-generated text analysis. As one of the few companies uses artificial intelligence based on principles of distribution semantics, which provides many competitive advantages, such as linguistic independence. The company was founded in 2014 as a spin-off by team of researchers at the Faculty of Applied Sciences of the University of West Bohemia in Pilsen. SentiSquare currently supplies technology to the contact centers of large companies such as T-Mobile, E.ON or Albert. SentiSquare has a branch in Poland.