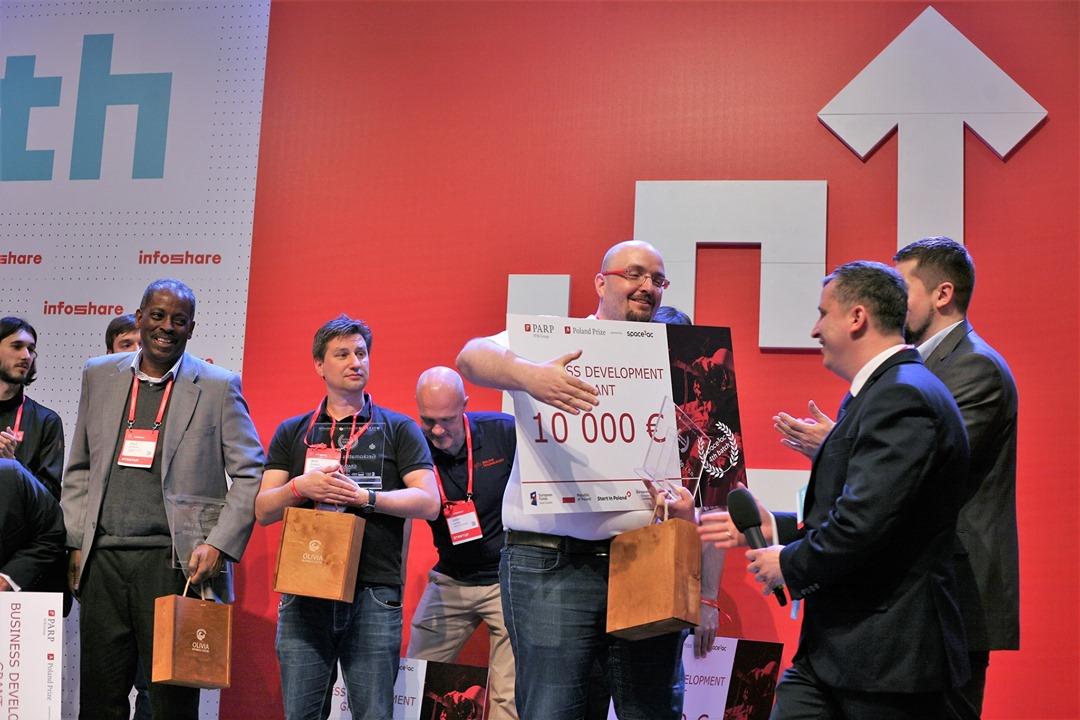 In February 2019, SentiSquare settled in Gdańsk for three months and hit the Polish market with innovative AI solutions dedicated to business. This venture was enabled by the acceleration program Poland Prize Space3ac. The grand finale of the project was a presentation at the InfoShare conference in Gdańsk, where SentiSquare received a special prize of EUR 10,000 for efficiency and dynamism in the company's development.

Almost 120 start-ups registered to participate in the Poland Prize Space3ac program, and only a dozen of them, including SentiSquare, were selected by the organizers of the accelerator and its partners.

SentiSquare officially founded a company in Poland and began working on pilot implementations of its services based on artificial intelligence, which was appreciated by the accelerator's jury at the May technology technology conference.

It is an honor to be honored among so many thriving start-ups - says Stanislav Rejthar, CEO of SentiSquare. - We are glad that the jurors believed in the potential of our project and appreciated our enthusiasm. The Poland Prize Space3ac program has brought us closer to Polish partners and let us know the specificity of the region, for which we are very grateful. We got a kind of pass to the Polish market.

Each start-up has its 5 minutes - welcome to Startup Contest

This year, as many as 600 start-ups from around the world competed for the title of the Infoshare Startup Contest winner. Their projects were evaluated in terms of three criteria: business potential, team and project innovation. SentiSquare was also qualified to the semi-finals, which on that day had the chance to share the details of its solution, which processes text data based on artificial intelligence and machine learning.

The main prize of 20,000 euros went to the start-up of Prometheus, which invented a system that would treat chronic, non-healing wounds. The second place was taken by Blitab Technology and the third by LESS Industries.